The best venues to see a classical music concert in Venice

Would you like to see a classical music concert in Venice?

Possibly the most eclectic city in Europe, Venice ruled the seas for many years and knew how to blend different artistic trends. Of course, what jumps out at you the first time you visit is the city’s Baroque architecture, particularly prominent in the work of Baldassarre Longhena. However, Venetian music underwent incredible development during that time as well. First, consider the Venetian school of the 16th century, when “polychoral” compositions marked the end of Renaissance music. This revolution led to the birth of Baroque music, of which Antonio Vivaldi became the most important representative. So, a classical music concert in Venice is a truly historical experience, taking you beyond time.

A trip to the past: the perfect place to attend a classical music concert in Venice

It was, in fact, Baldassarre Longhena who completed work on the Scuola Grande di San Teodoro in the second half of the 17th century. This is the place that hosts classical music concerts in Venice, performed by I Musici Veneziani. What an unforgettable evening! The building of the confraternity of St. Theodore is one of the most important places in Venice. The Scuola was founded in 1258 and became a “scuola grande” in 1552. Expansion work on the building, first entrusted to the architect Antonio Sardi and later to his son Giuseppe. was completed by Longhena, who succeeded in perfectly harmonizing his facade with the classical Baroque style of Antonio Sardi. Go up the grand staircase and arrive at the marvelous Capitular Hall, where the concert begins …

Your evening has just begun: enjoy a classical music concert in Venice 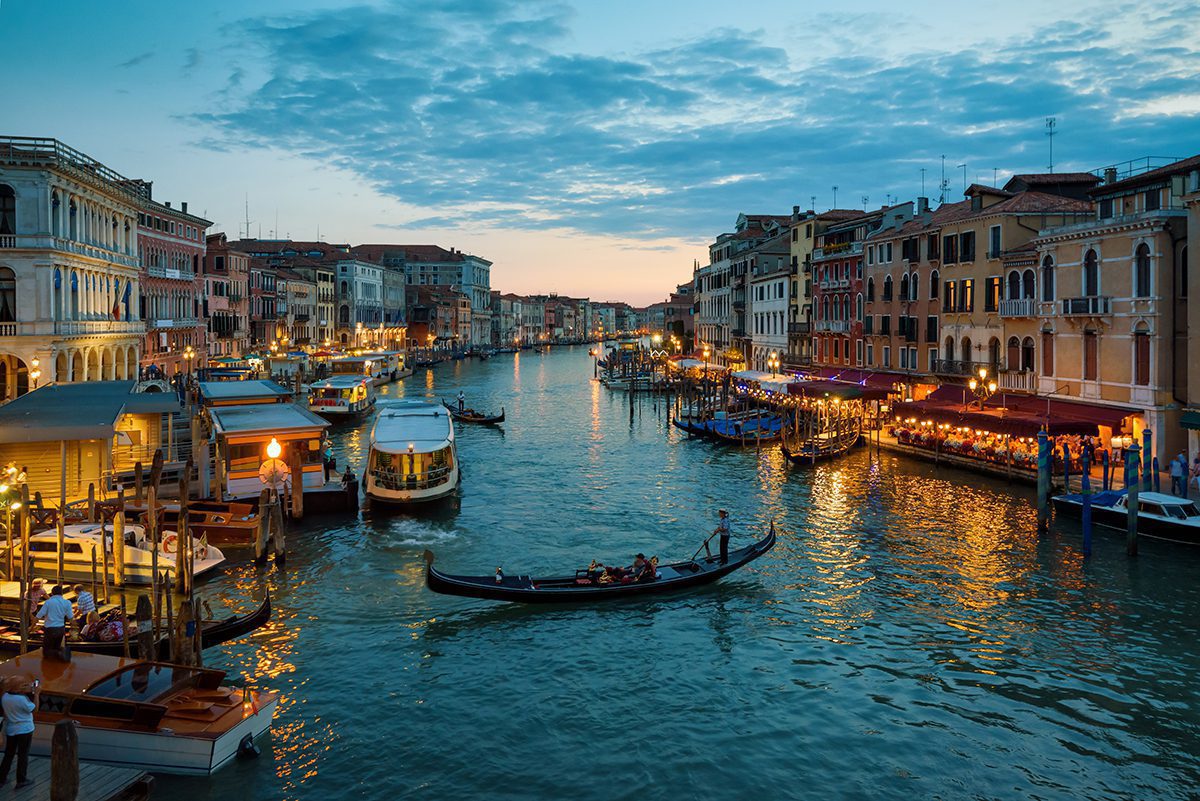 There you are, in the middle of the Baroque era. Sit back and relax! The lights go down, the orchestra takes the stage, and what a surprise! The artists are wearing period costumes that bring back the nobility and luxury of historic Venice, the Republic known as La Serenissima. This was a title given to the Doge; he was called “il Serenissimo”, and that is why Venice is called “La Serenissima”.

You can’t have an Italian vacation without attending a classical music concert in Venice, it is part of the culture of the “Bel Paese”. All you have to do is choose your preferred show:

– The Four Seasons by Antonio Vivaldi, the concert that most represents the spirit of the Baroque;
– Baroque and Opera, which lets you feel the essence of the Baroque and brings you to the arias of Verdi and Puccini;

Or two incredible shows for two very special times of the year:

So, not just one classical music concert in Venice but several. When planning your vacation, don’t forget to check the calendar.