Interesting facts about Vivaldi…280 years after his death!

A celebrity in Venice: interesting facts about Vivaldi

Vivaldi’s fame quickly developed in 18th-century Venice, for Venice was in all respects the city of opera. It was in the 18th century that public theaters began to open up, as places for entertainment where, given the limited number of seats, there was a constant flow of people. And Vivaldi, well, he was an entertainer and knew the social side of music well. This is what made it very popular, even beyond the lagoon; did you know that Bach studied and transcribed Vivaldi? Now let’s take a look at other interesting facts about Vivaldi.

Let’s start with the nickname: interesting facts about Vivaldi

Everyone knows that Antonio Vivaldi was nicknamed the Red Priest. “But that’s not one of the interesting facts about Vivaldi.” Ok, but why the Red Priest? First of all, because Antonio Vivaldi was a priest. He was ordained in 1703 at the age of 25, and he was red-haired. Nothing extraordinary, you might think… When he took up his duties as maestro at the Ospedale della Pietà, he was able to dispose of the musicians from the orphanage as he pleased. Thus, he was not only red-haired, but also red with passion, as the slanderers intended. Doubts about his moral integrity were also raised as a result of his “privileged” relationship with the young singer Anna Girò during her three years in Mantua.

The fall: interesting facts about Vivaldi 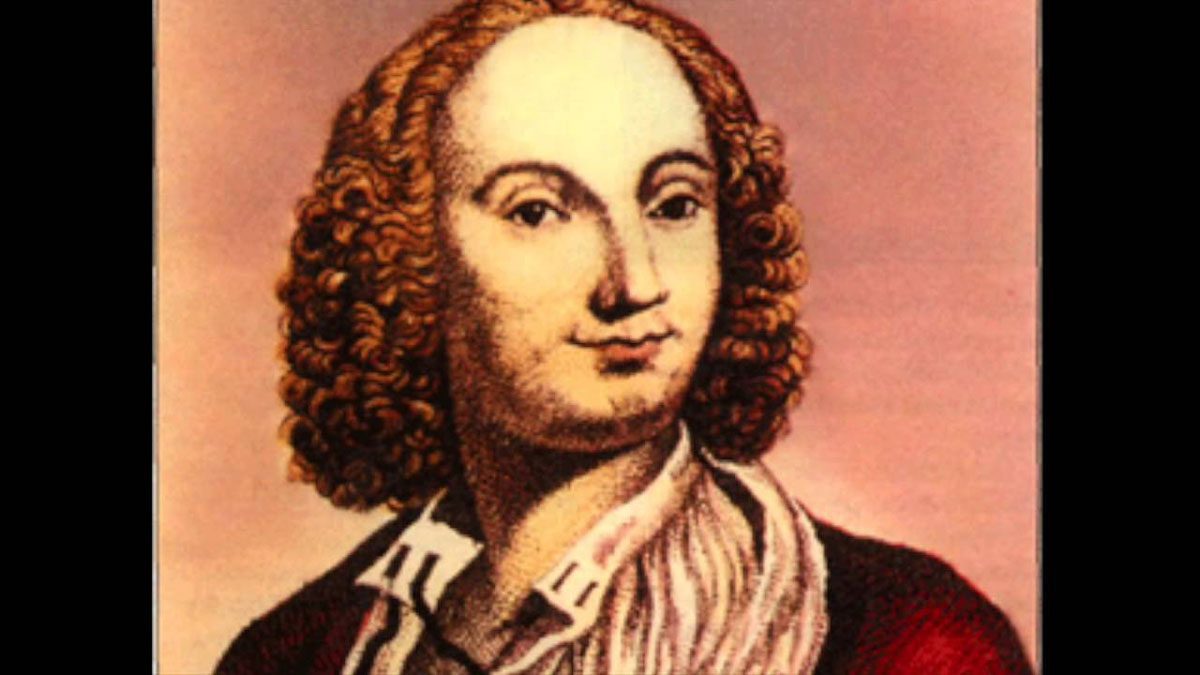 As rapid was the ascent, so inevitable was the fall, oblivion. Vivaldi was an extraordinary composer and virtuoso violinist, but his popularity also aroused the envy of his contemporaries. It suffices to mention the aristocrat Benedetto Marcello, who could not accept Vivaldi’s plebeian roots nor his intention to bring music closer to the people. What’s more, following Venice other schools of music, such as Roman and Neapolitan, had begun to establish themselves. In 1737, at the age of sixty, Vivaldi sought his fortune at the court of Austrian Emperor Charles VI, but the latter’s death in 1740 put an end to his dream of becoming a court musician. Vivaldi himself died the following year.

Thus, 280 years have passed since Vivaldi’s death, and today we consider his The Four Seasons to be one of the most famous concertos in the history of classical music. But the Venetian composer’s glory came just as his memory was on the verge of being lost, at the very beginning of the 20th century. Among the interesting facts about Vivaldi, it should be noted that in the 1920s the largest collection of scores by the Red Priest was found. And not in Venice, but in Casale Monferrato and Genoa. And this collection is now kept at the Turin National University Library.

Have I managed to satisfy your curiosities about Vivaldi? Now return to Venice to hear the extraordinary performance of The Four Seasons by the I Musici Veneziani orchestra and enjoy the grandeur of the Red Priest, in a wonderful location like the Scuola Grande di San Teodoro.

Be amazed by the beauty of art!